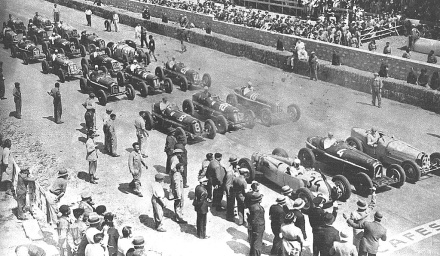 The chronicle of great races by Lief

Dear old Lief has been chronicling the pre-war Grands Prix with skill and detail for more than a dozen years. If ever you need a reference for the ‘Silver Arrows’ in particular, then look no further.

Yes, it’s a trio of 1/32 scale model cars. Yes, they’ve each got an electric motor that picks up power from a slot in a track through metal braids and a guide flag to steer it round. But this is, as you will already have noted, far from being a standard ‘Scalextric’ car – or Carrerabahn, for our German readers!

This is a long-since deleted series of models by a German company called Lovespeed. It’s a faithful reproduction of that rarest of beasts, the Porsche Typ60K10. This was intended to take part in – and win – the proposed road race between Berlin and Rome in 1940.

These sleek two-seater sports cars were built by Dr. Ferdinand Porsche and his team at Zuffenhausen from standard Volkswagen parts and some exotic extras such as larger valves and higher compression in the motor and plastic windows to save weight. The aluminium coachwork was by Reutter and proved to be more efficient than any future Porsche for several decades. 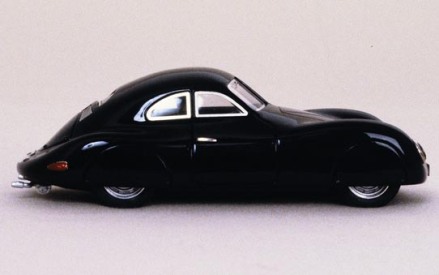 Although the celebratory Berlin-Rome race never happened, three of the cars were built. Chassis 1 became the Porsche family runabout and was written off during the war. Chassis 2 was used as a development vehicle, but destroyed by US soldiers in the immediate post-war period. The final car survived the war and was used to develop the Porsche 356 before being sold to a private racer who won his class on the 1959 Alpine Rally with it.

If not quite as rare or valuable as the real thing, the Lovespeed models are without doubt some of the most sought-after slot cars in the world. If the baby Porsche doesn’t quite do it for you then how about the 1940 BMW 328 coupe? If you can find one, you generally need to have more than £200 to hand even for a rough example of Lovespeed’s brilliance. 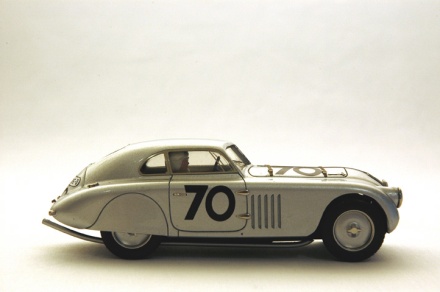 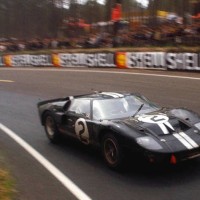 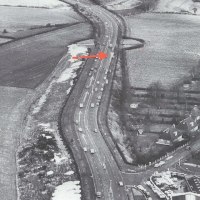 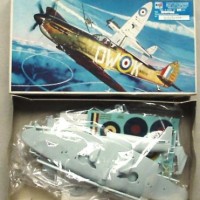 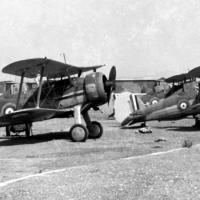 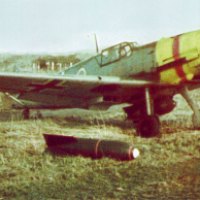